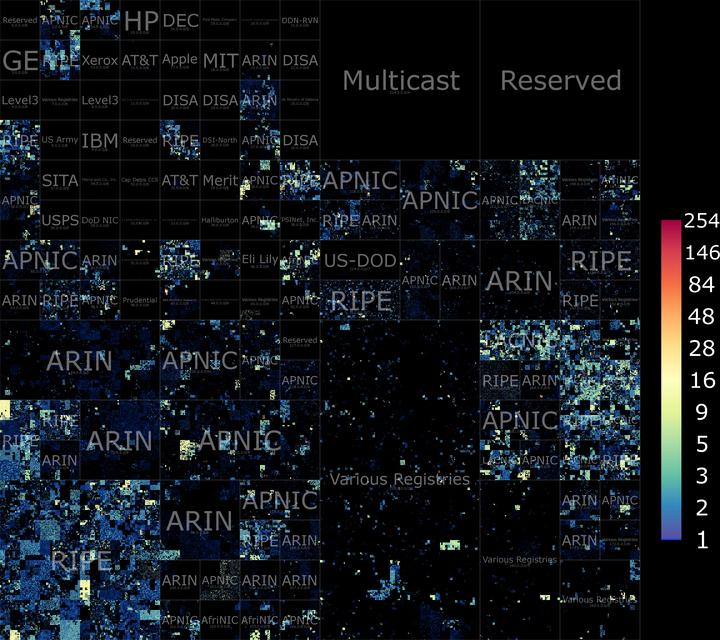 An emerging Internet business is residential proxy (RESIP) as a service, in which a provider utilizes the hosts within residential networks (in contrast to those running in a datacenter) to relay their customers’ traffic, in an attempt to avoid serverside blocking and detection. With the prominent roles the services could play in the underground business world, little has been done to understand whether they are indeed involved in Cybercrimes and how they operate, due to the challenges in identifying their RESIPs, not to mention any in-depth analysis on them. In this paper, we report the first study on RESIPs, which sheds light on the behaviors and the ecosystem of these elusive gray services. Our research employed an infiltration framework, including our clients for RESIP services and the servers they visited, to detect 6 million RESIP IPs across 230+ countries and 52K+ ISPs. The observed addresses were analyzed and the hosts behind them were further fingerprinted using a new profiling system. Our effort led to several surprising findings about the RESIP services unknown before. Surprisingly, despite the providers’ claim that the proxy hosts are willingly joined, many proxies run on likely compromised hosts including IoT devices. Through cross-matching the hosts we discovered and labeled PUP (potentially unwanted programs) logs provided by a leading IT company, we uncovered various illicit operations RESIP hosts performed, including illegal promotion, Fast fluxing, phishing, malware hosting, and others. We also reverse engineered RESIP services’ internal infrastructures, uncovered their potential rebranding and reselling behaviors. Our research takes the first step toward understanding this new Internet service, contributing to the effective control of their security risks.